The Bulldog is a Valorant gun in the "Rifles" class of weapons. It costs 2100 CREDS and we've ranked it in the A-Tier (Middle Tier) in the current meta.

This weapon has "Medium" wall penetration and a 24-round magazine capacity.

Check out the Bulldog stats table and read our guide below for more information.

The Bulldog is the cheapest Rifle in Valorant at just 2100 CREDS.

When not aiming down the Bulldog's sights (hip-firing), the gun shoots full-automatic at a fire rate of 9.15 rounds per second.

This is the second slowest rate of fire from any full-automatic Valorant gun, only behind the Judge Shotgun. With that being said, the Vandal Rifle is only slightly faster at 9.25 rounds per second.

The Bulldog's spray pattern is about on par with the Phantom, though its first shot accuracy is a bit worse, which is most notable at longer ranges.

Along with the Stinger SMG, the Bulldog is one of two full-automatic Valorant Weapons that shoots in bursts when aiming down its sights.

The first two shots of the Bulldog's 3-round burst are very accurate, though the third shot bounces up by a few in-game inches. This secondary firing mode can be easier for fighting enemies at long ranges, but you should be aware that this mode significantly reduces the guns fire rate (down to 4 rounds per second).

The Bulldog does 116 damage from headshots, 35 damage to the body, and 30 damage to the legs. This means you can one-shot a full health opponent WITHOUT any shields, but will need at least two shots if they have Light or Heavy Sheilds.

Its damage numbers are consistent at all distances.

When you should buy the Bulldog is usually pretty straight forward.

If you have plenty of CREDS, we'd always opt for the Vandal or Phantom because they can one-shot headshot full health opponents with Light and Heavy Shields. The semi-automatic Guardian is often even preferred by most players because it can also one-shot all enemies.

Taking this into account, the Bulldog should be purchased when it's the most expensive gun you can afford after buying your own desired shields and abilities.

It's pretty effective at all ranges, but you may want to be careful in deciding which fights to take against more powerful rifles.

We'd also try to limit your use of the Bulldog's burst fire zoom mode to very long ranges because of its incredibly slow rate of fire. 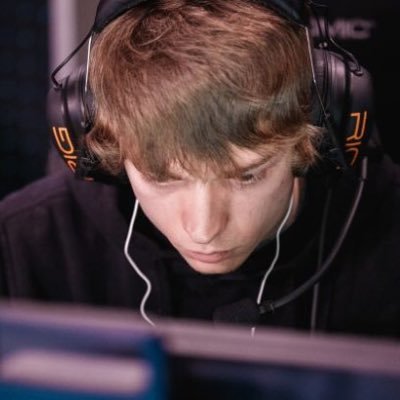 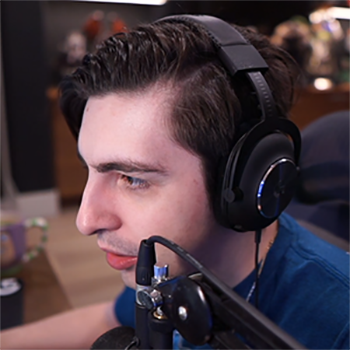 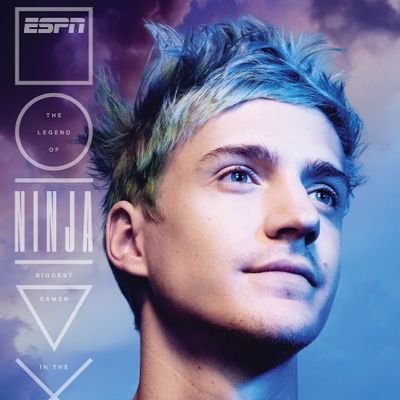 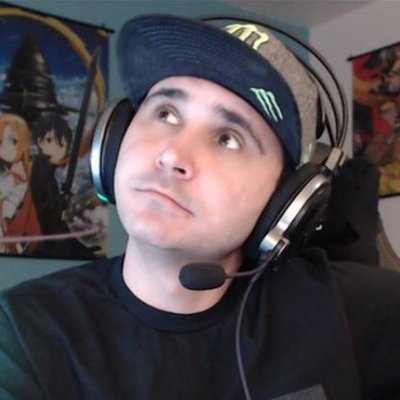 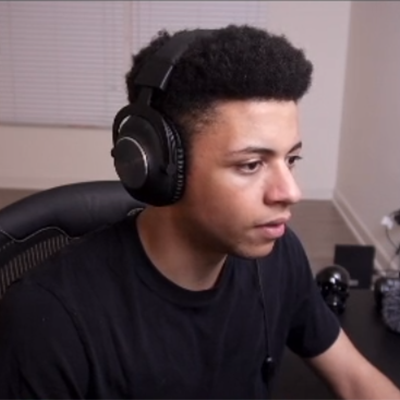 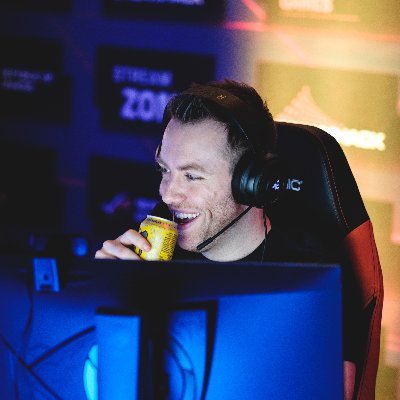 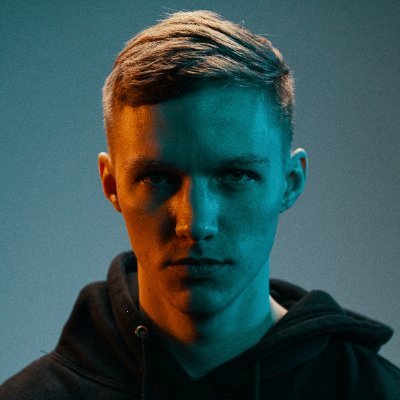 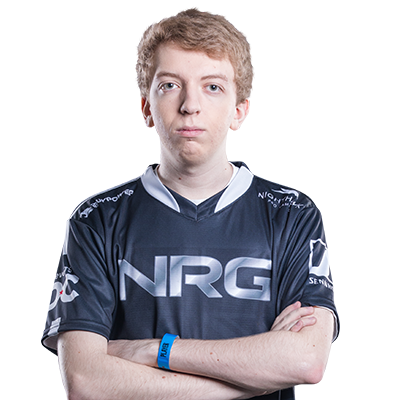 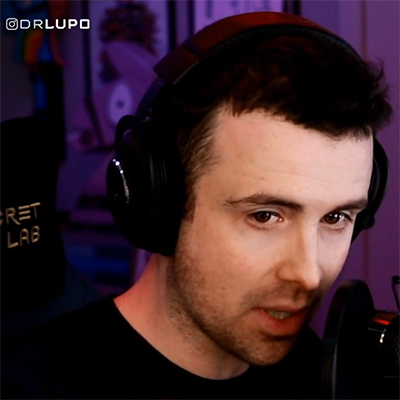 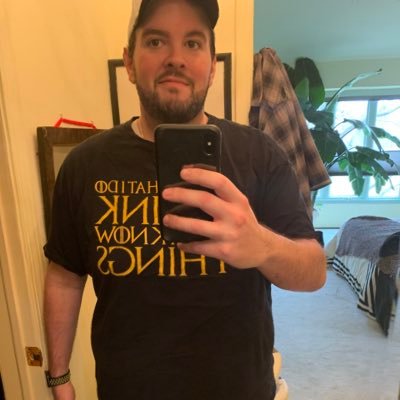 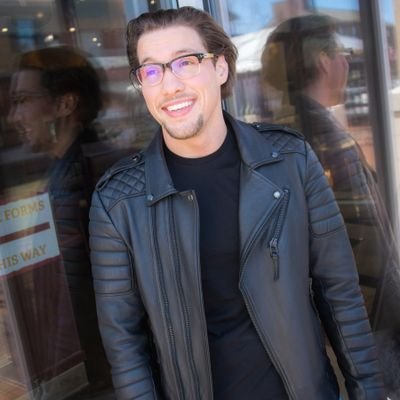 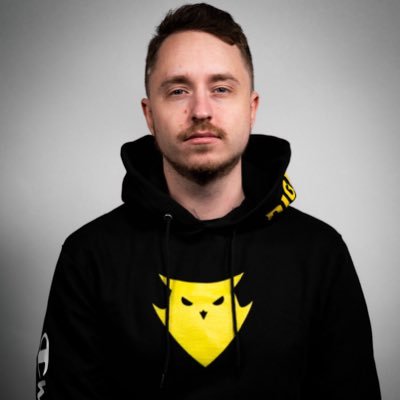 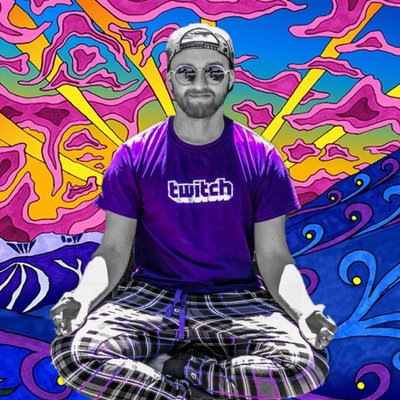 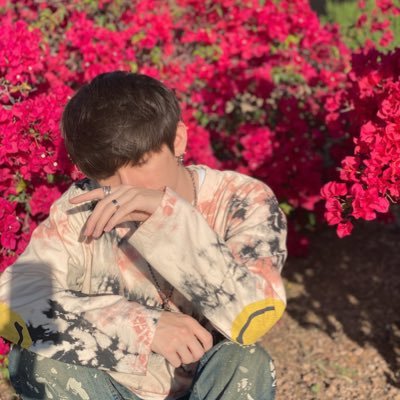 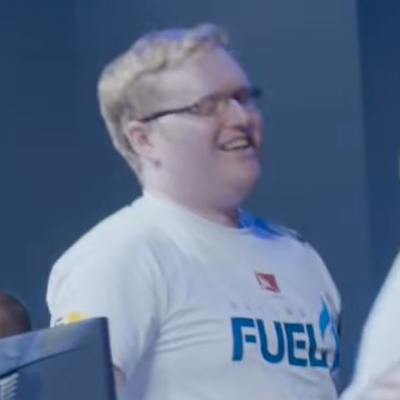 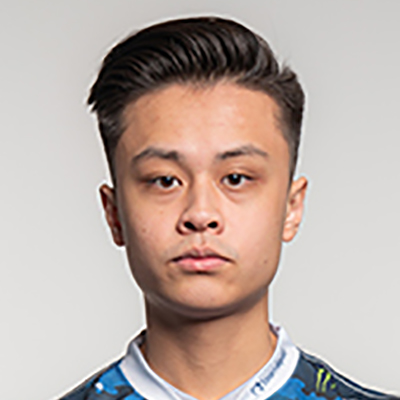 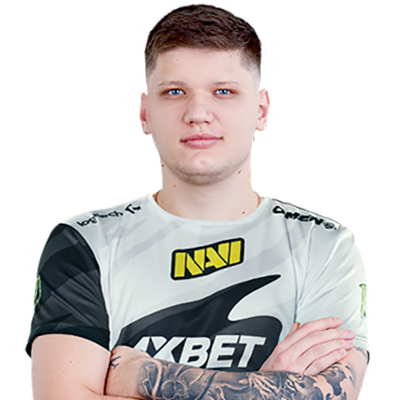 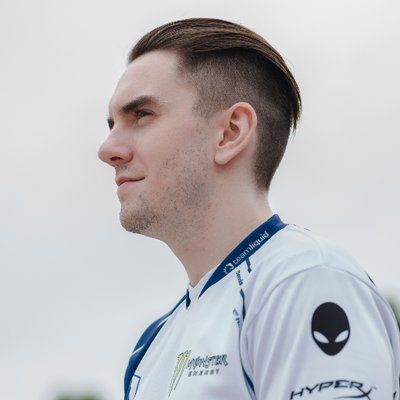 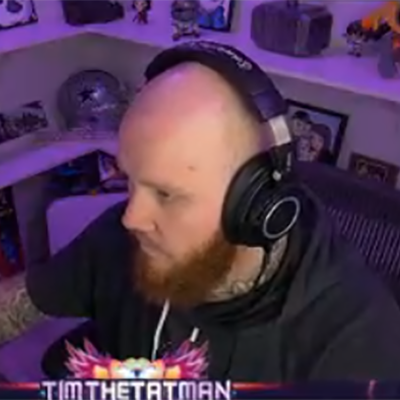 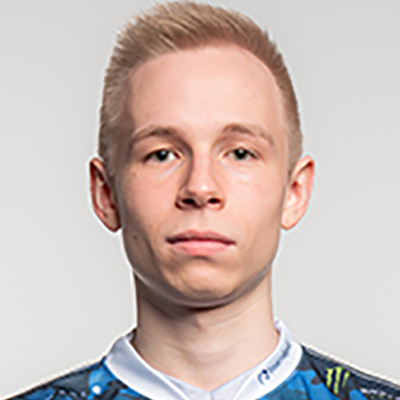 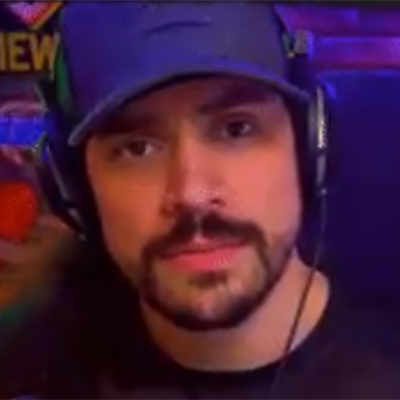 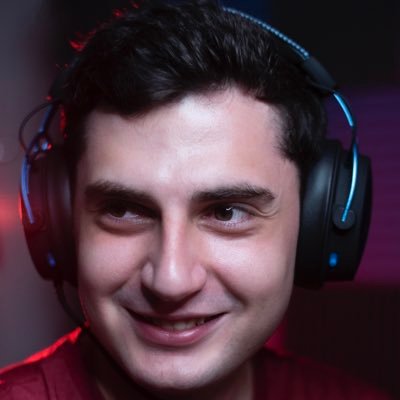 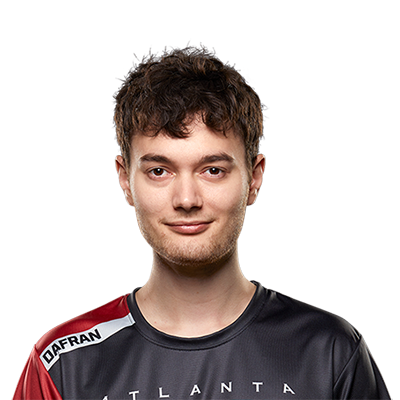 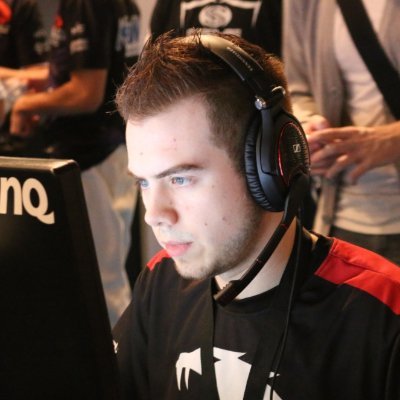 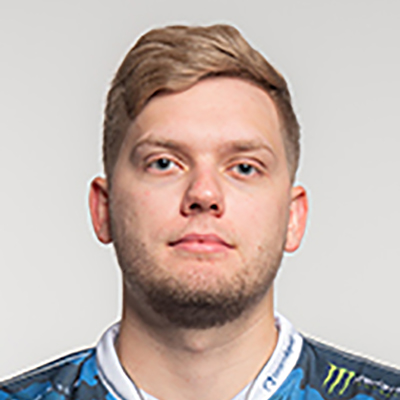 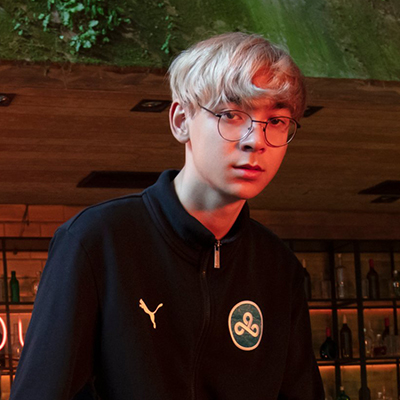 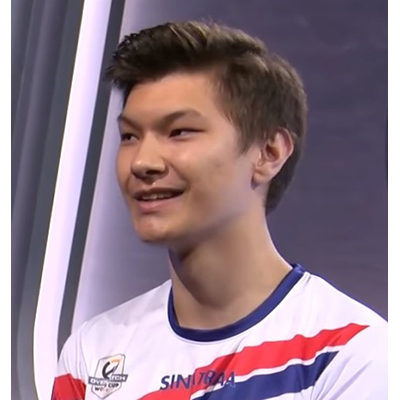 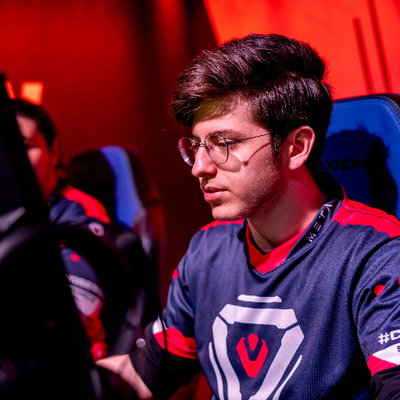 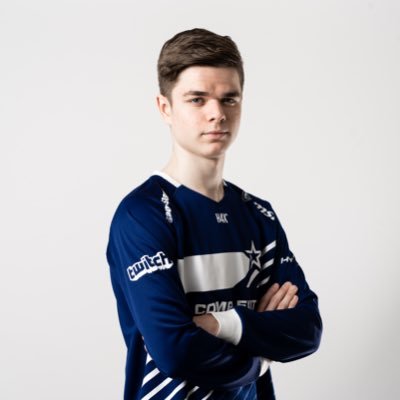 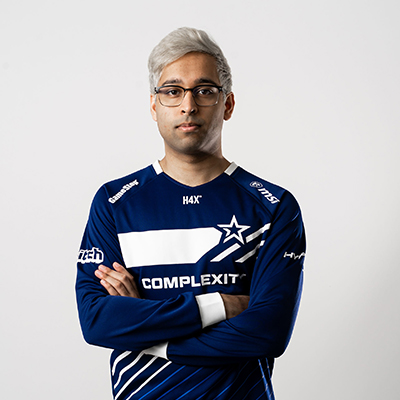